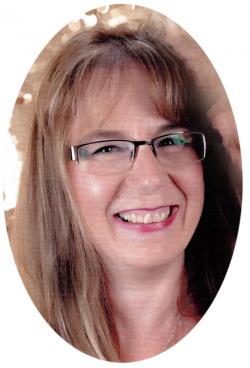 Deborah M. Marion of Lower Kingsclear, NB, wife of Douglas Marion, passed away January 20, 2017 at the Dr. Everett Chalmers Hospital, Fredericton, NB as the result of injuries received in a snowmobile accident. Debbie was born at Bathurst, NB in 1964, a daughter of Jacques Rioux and Marina (Wright) Rioux.

Debbie enjoyed cooking, gardening, card and board games. An important aspect of her life included being a wonderful wife, mother and friend. Family was paramount in her life which will live forever. Debbie was a former member of the Capital City Skating Club and Nackawic Figure Skating Club. She loved volunteering her time with youth sports that her family was highly involved in.

Debbie was predeceased by her mother-in-law, Bertha Marion.


For those who wish to make a donation in memory of Debbie, the family has suggested the IWK Health Centre Foundation or a charity of the donor’s choice.