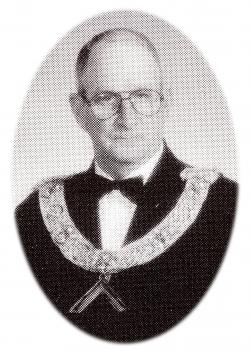 Wayne E. Fox of Harvey, York County, NB passed away February 24, 2018 at the Saint John Regional Hospital following a short illness. He was born in Fredericton, NB in 1945, a son of the late David and Maudie (Davidson) Fox. Wayne had served with the Canadian Armed Forces for several years before his retirement. He was a member of the Fredericton Branch 4, Royal Canadian Legion, Cherry Mountain Masonic Lodge #50 and was a Shriner.

In addition to his parents, Wayne was predeceased by a brother Robert Fox.

For those who wish to make a donation in memory of Wayne, the family has suggested Camp Goodtime.